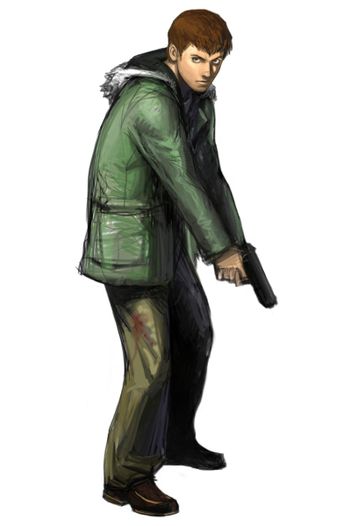 "My head aches, and I can't remember anything. My only hope is this gun. I must remember, I must... survive."

Introduced in Resident Evil: Survivor. A private detective, Ark went to the same school as Leon S. Kennedy, but both went their separate ways after that as Ark became a detective and Leon... sorta became a cop.

After the fall of Raccoon City, Ark was paid to investigate Umbrella's facility on Sheena Island and discovered the horrible things going on under the command of Vincent Goldman. In retaliation, Goldman started a Zombie Apocalypse and caused Ark's helicopter to crash, leaving him with amnesia. 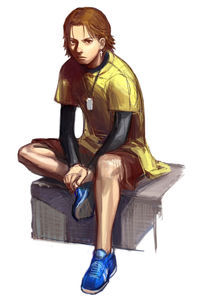 Lott Klein was a child living on Sheena Island with his sister, Lily, and their parents. He was one of the three survivors of the Sheena Island outbreak, alongside his sister and the detective, Ark Thompson.
Lily Klein 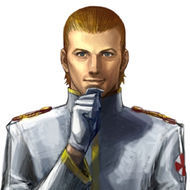 The commander of the Sheena Island on the behalf of the Umbrella Corporation. Goldman is a cruel and heartless man responsible for creating the experimental Hypnos T-Type Tyrant model by kidnapping and torturing teenagers from around the world to extract a special brain hormone from them. He intentionally released the t-Virus on the island when the locals rebelled against him. 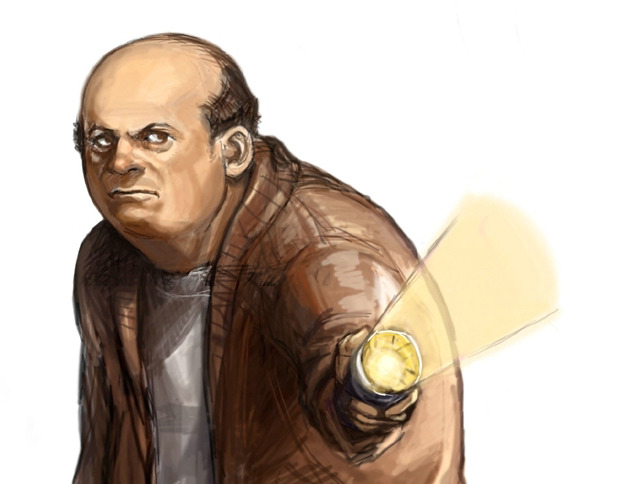 Andy Holland was a loner who Umbrella hired to work in the sewers of Sheena Island. He became even more of a loner there due to the cruelty of Vincent Goldman. Unfortunately for Ark, he happened to pose as Vincent in front of Andy before the outbreak started, leading Andy to try to kill him.

The mysterious leader of the Umbrella Trashsweepers (Undertaker Unit or "UT" for short), who are also referred to as "Cleaners." He has been sent to Sheena Island by Umbrella HQ to remove evidence of Umbrella's crimes. Unlike his subordinates, he is a normal, albeit masked, and skilled human. 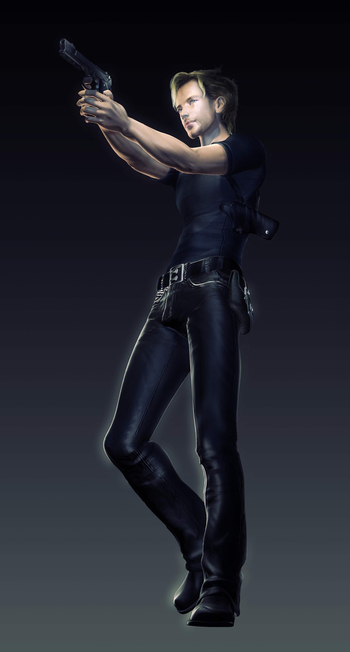 A covert agent working for an anti-Umbrella assault team.