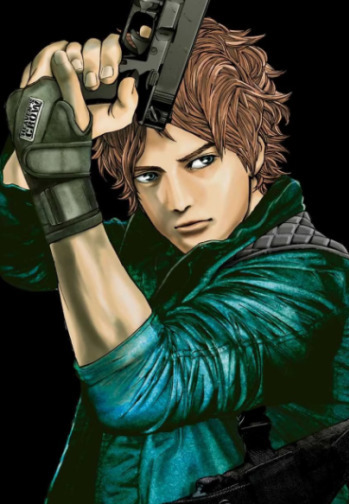 A student studying at Bennett University, Singapore under his uncle Doug Wright. One day his uncle invites him on a trip to Marhawa Academy in exchange for extra credit, but Ricky gets a lot more than he bargained for when he gets embroiled in a zombie infestation and discovers the academy's dark secrets.
Merah Biji 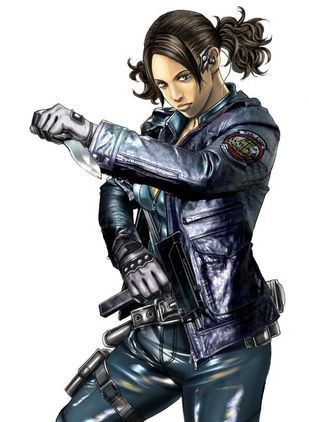 The top agent for the B.S.A.A. Far East Branch and an acquaintance of Professor Doug Wright. When she discovers that Doug and his nephew are missing while trying to send a report, she, Chris Redfield and Piers Nevans set out to search for them.
Doug Wright 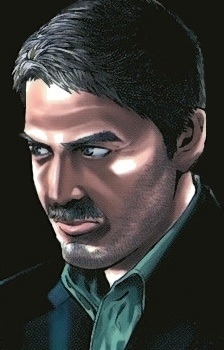 A Bio Professor at Bennet University, Singapore, Doug Wright has also used his knowledge of bio-weapons to assist the B.S.A.A. One day, his ex-girlfriend Gracia sends him a letter summoning him to Marhawa Academy to investigate a zombie attack.
Advertisement:
Bindi Bergara 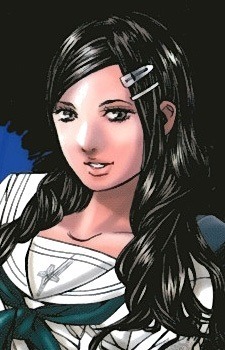 The Student President of Marhawa Academy. Bindi becomes suspicious of Ricky and Doug's presence at the academy and eventually joins them in their investigation after discovering the truth.
Gracia Delenikas
The Headmistress of Marhawa Academy, who dresses like a nun but rules Marhawa Academy with an iron fist. Harboring an insane obsession with protecting the academy's reputation, she summons her ex-boyfriend Doug Wright to the academy to discover the source of a bio-hazard outbreak on compass without either the campus or the B.S.A.A. finding out.
Alisa Lin 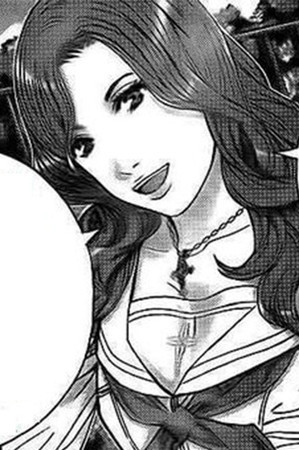 The Student Vice President of Marhawa Academy. Alisa appears to be attracted to Ricky almost from the moment she meets him, but she's not what she seems.
Nanan Yoshihara 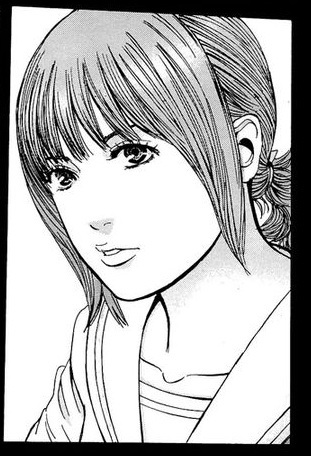 A student who was brutally bullied because of her poor status, with Bindi as her only friend. Her tragic death three months ago has horrific consequences for Marhawa Academy. 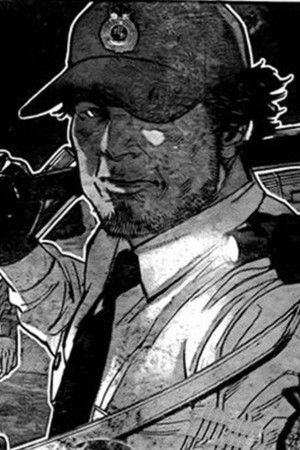 The Special Advanced Security Guard of Marhawa Academy, and one of Mother Gracia's most loyal workers.
Advertisement:
Ray Hsu 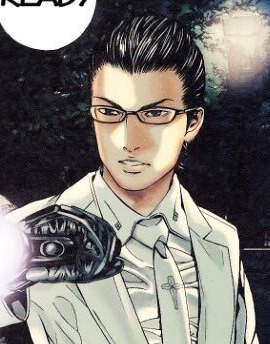 The Senior Instructor of Marhawa Academy. He's Kapoor's coworker and friend, and one of Mother Gracia's most loyal followers.
Gwen Ti Quan 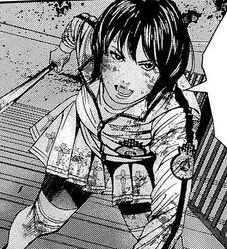 A junior student at Marhawa Academy.