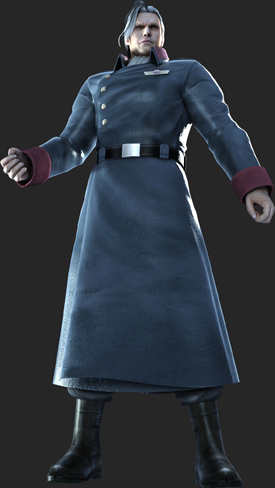 A former Soviet colonel, Sergei Vladimir is Umbrella's chief of security, and following the company's collapse, its acting CEO. As Spencer's right-hand man, Sergei is privy to most of the company's secrets, and specializes in keeping them that way. Characterized by his Undying Loyalty, he has a strong rivalry with the treacherous Albert Wesker. He is the main antagonist of Resident Evil: The Umbrella Chronicles.

Sergei: Welcome! As fellow soldiers, I'm sure you understand the thrill of battle and the rush that comes with the feeling of being alive after a good battle.
The Red Queen 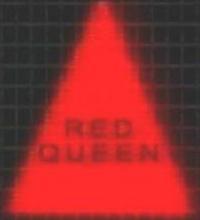 "I am Red Queen. My primary objective is the management and protection of Umbrella assets."

A highly advanced and self-aware computer A.I. designed to protect and oversee Umbrella assets. The main part of the system existed in U.M.F.-013, which was transferred to Caucasus Laboratory during Raccoon City Destruction Incident. Later on the A.I. was connected to T.A.L.O.S. to control the B.O.W. 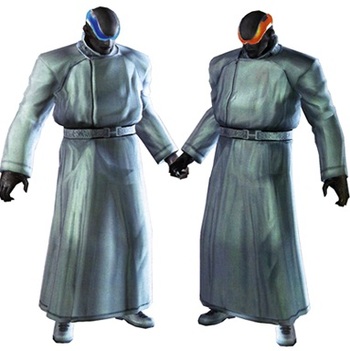 A specially re-engineered derivation of the T-103 Tyrant line designed by Umbrella for Sergei. Only two of them are known to exist and serve as the colonel's bodyguards. 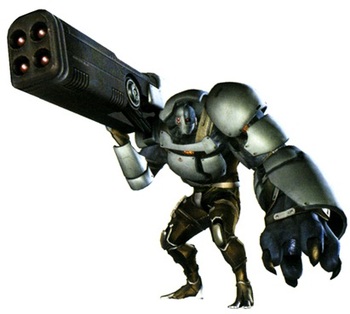 Biologically engineered by the Umbrella Corporation to be the ultimate Bio Organic Weapon. It is an unholy fusion of highly advanced computer-controlled powered assault armor and a Tyrant, the model T-011.