Tropes relating to the characters introduced in Vendetta. 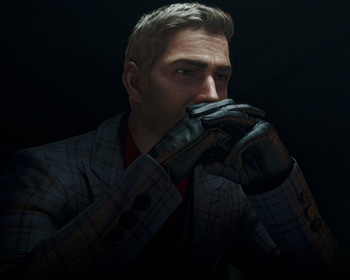