Characters / Dog with a Blog 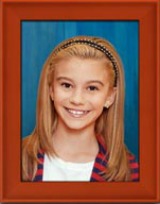 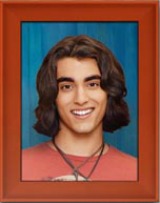 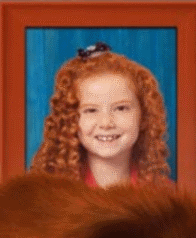 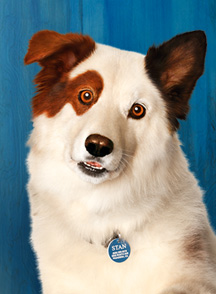