Western Animation / The Fox and the Hound 2 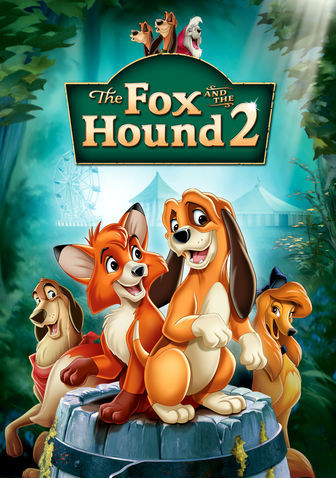 Set during Tod and Copper's childhood, Copper is worried that he's no good as a hunting dog. When a county fair rolls into town, Copper and Tod wander off to see the sights the fair has to offer. There they come across "The Singin' Strays", a band of singing hounddogs who are hoping to be picked up by a talent scout. When Dixie, the diva of the band, leaves after an argument with the band's leader Cash, Copper is picked up as her replacement. In order to stay with the band, Tod lies and claims that Copper is a stray. But their friendship is soon strained when Copper starts paying less to attention to him and more on his role in the band.

Cash: I swear Dixie, this is just like the time when you done...
Dixie: (stammers) Y-you better not bring that up!
Feedback