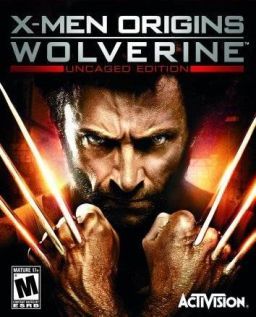 A 2009 video game based on X-Men Origins: Wolverine, it has Hugh Jackman reprise his legendary role. Well-known for not only averting The Problem with Licensed Games, but for being perhaps the only licensed game to be better received overall than its source film.