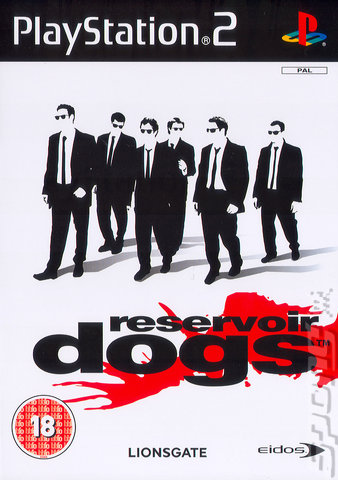 The 2006 Third-Person Shooter based on Reservoir Dogs, developed by Volatile Games and published by Eidos Interactive, released for PlayStation 2, PC and Xbox.

It allows the player to take part in the heist that was alluded to in the film. The game only featured Michael Madsen from the original cast, and only a few of the other characters resemble their film counterparts. The game received roughly mixed to negative reviews, but has a slight cult following from fans of the film.

In the game, there's two extremes of how to play: "Psycho" (killing everybody) or "Professional" (stealth, taking hostages, and neutralizing the police).