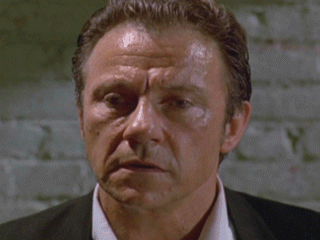 "You shoot me in a dream you better wake up and apologize."
Played By: Harvey Keitel

A veteran gangster and a long-time friend of Joe Cabot, he is one of the six men assembled by the latter for the jewel heist. He is good-natured and persuasive, and believes in a code of honor among criminals. 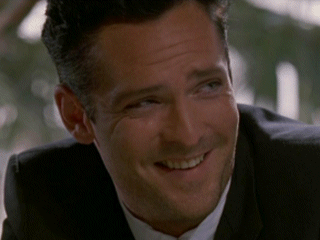 A friend of Nice Guy Eddie's and one of the men assembled for the heist. His cheery demeanor hides a violent and unhinged psychopath. 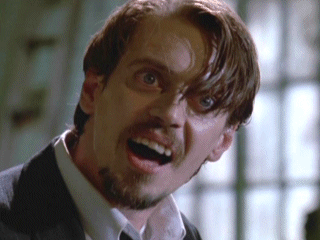 "Come on, guys! Nobody wants this! We're supposed to be fucking professionals!"
Played By: Steve Buscemi

A young robber, logical yet neurotic. 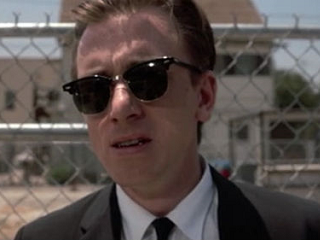 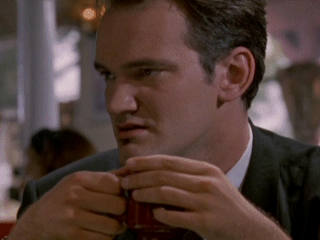 The getaway driver for the heist. 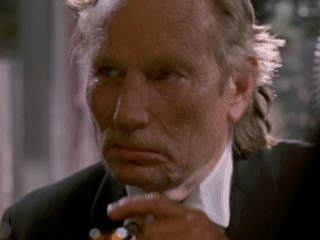 An old robber, one of the six men assembled for the heist. 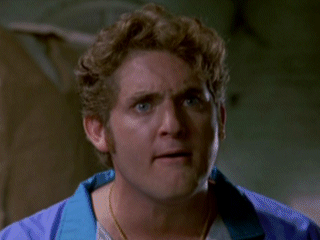 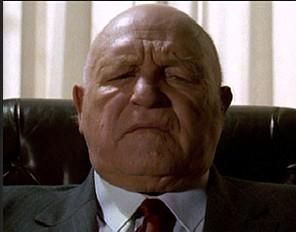 A local mob boss and the mastermind behind the jewel heist. Father of Nice Guy Eddie. 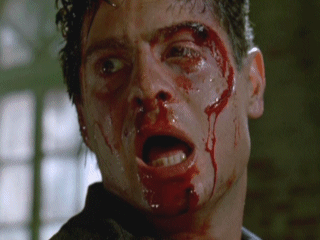