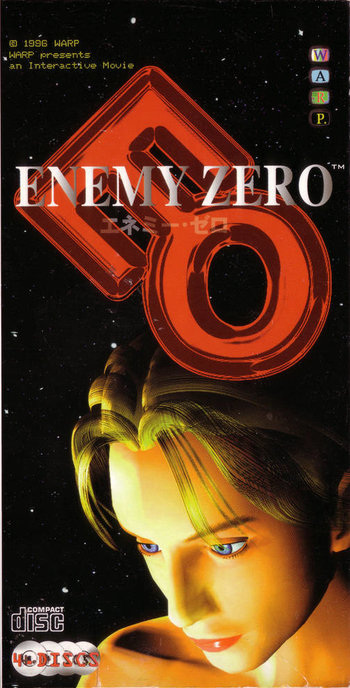 It is said that the worst enemies are those you can't see... never has this been more true than in Sega Saturn and Windows game Enemy Zero. One of three games in now-defunct WARP's "D Trilogy", the game has you playing as Laura Lewis, an amnesiac on a space station attacked by aliens. Seems like a fairly standard set-up, right? Well, the aliens are invisible. Not only that, but unlike most Survival Horror games, you only have one life to your name. Yes, one hit, and the game's over. Whether this is a challenge or a cheap shot is up to the player, and indeed opinions on this game are mixed, but for those interested, it's worth a shot.