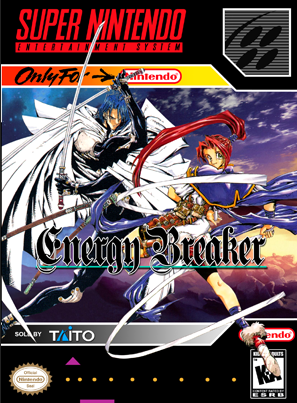 A 1996 Strategy RPG for the SNES, in Isometric Projection. Quite under appreciated. Developed by Neverland and published by Taito, the same company that made the better known Lufia series. The game even contains many elements from that series, including the "Priphea Flowers" theme. It features art and character designs by Yasuhiro Nightow of Trigun, Gungrave, and Blood Blockade Battlefront fame.