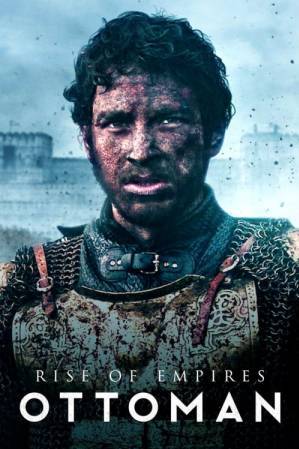 Rise of Empires: Ottoman is a 2020 English-language Turkish miniseries covering The Fall of Constantinople, as seen through the eyes of the young Ottoman Sultan, Mehmet II. Charles Dance narrates.