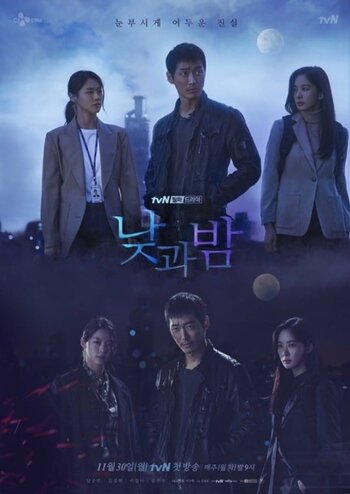 Someone is killing people related to a village where a tragic event happened over twenty years ago. Do Jung-woo and Kong Hye-won try to uncover the link behind the event and the murders.