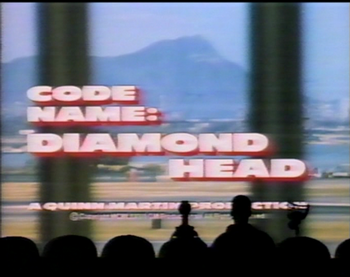 Short: A Day at the Fair

During the host segments, Magic Voice presents the 'Bots with what life would be like if Mike were replaced with various questionable celebrities. Meanwhile, the S.O.L.'s become so dirty that it leads the Mads into a competition on who's the most hygienic.

It is available to stream here

Lifeguard: Aaaa, Jahnny! Down there!