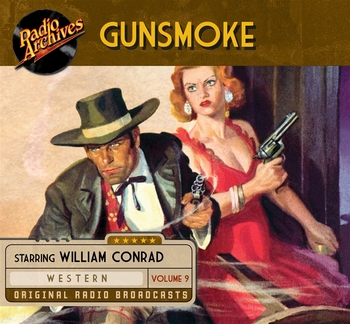 A long running Western series about the adventures of U.S. Marshal Matt Dillon and the citizenry of Dodge City, Kansas. It aired on CBS radio from 1952 to 1961.

A television version of the series (with a completely different cast) aired on CBS television from 1955 to 1975.

This radio series provides examples of: