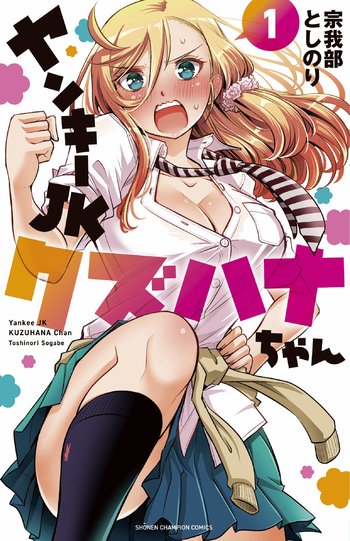 Saotome-kun is admitted into a school full of gyarus and meets a delinquent girl named Hanako Kuzuryu. A male to female ratio of 1:359?!