These Tropes Are Equal 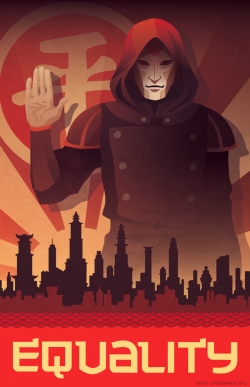 "We hold these truths to be self-evident, that all men are created equal..."
— Thomas Jefferson, "The Declaration of Independence"

Equality is something when things or people are treated in the same degree or value or have the same privileges. Always remember that all tropers and tropes are created equal!