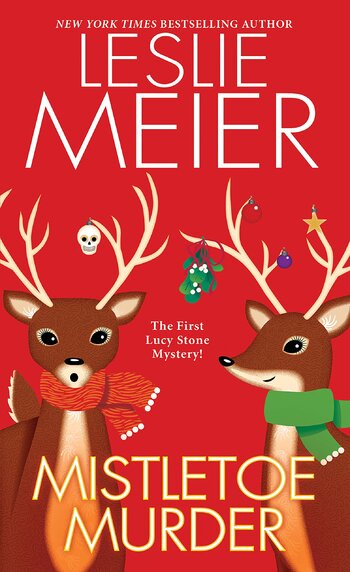 Lucy Stone Mysteries is an armchair/amateur sleuth/Cozy Mystery series by Leslie Meier. The series features Lucy Stone, originally a mom and mail-order salesperson and later a newspaper reporter in Tinker's Cove, Maine, who gets embroiled in murder mysteries after she begins discovering dead bodies.

The series consists of:
Advertisement: