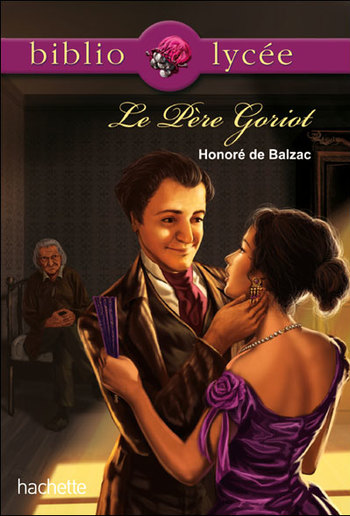 Set in Paris in 1819, Le Père Goriot by Honoré de Balzac is the story of an overly indulgent father and his two spoiled daughters, and a naive young student who is determined to learn the social climbing game. Goriot's daughters Anastasie and Delphine have married powerful wealthy men, yet they can't stay out of debt and suck their father financially and emotionally dry. Meanwhile, Eugène de Rastignac loses his innocence in his pursuit of money and status, first being told the price by the sinister and enigmatic Vautrin, and then experiencing it for himself. Père Goriot, sometimes translated Old Goriot, is one novel in a vast series of stories by Balzac called La Comédie Humaine, or The Human Comedy.