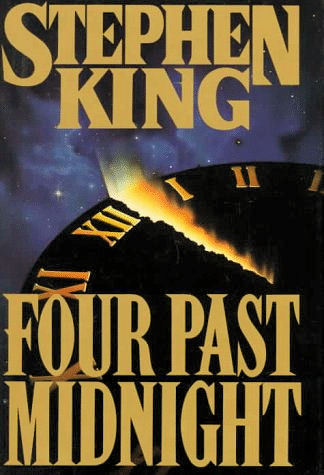 Four Past Midnight is a 1990 collection of four horror novellas by Speculative Fiction writer Stephen King. The stories include:

A Description of Tropes appearing in Four Past Midnight: