Literature / A Head Full Of Ghosts 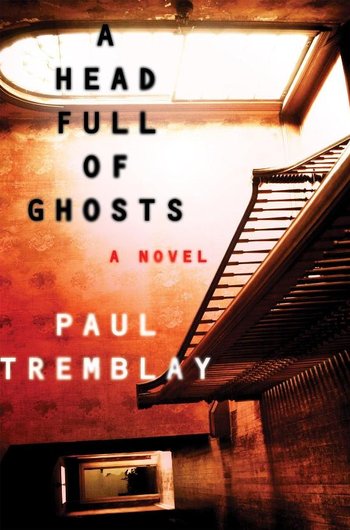 A Head Full of Ghosts is a 2015 novel by Paul Tremblay. A blend of Gothic horror and family drama, Tremblay's book won the 2016 Bram Stoker Award for Superior Achievement in a Novel.
Advertisement:

The book has purportedly been optioned for a film.

Some examples of tropes appearing in the story include: