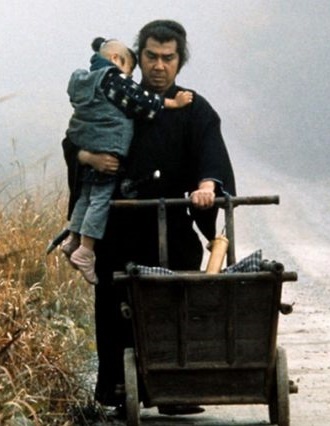 The story concluded in a 1973-76 TV series, also starring the movie cast.

In 1980, an 80-minute edit combining parts of the first two series installments was released for English-speaking audiences under the title Shogun Assassin.