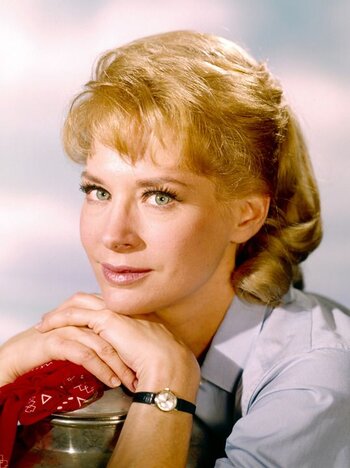 She was Miss Chicago 1948 and a semifinalist at the Miss America 1948 pageant.note The third runner-up at that event, Miss Kansas 1948 Vera J. Ralston, also went on to become a successful actress, as Vera Miles.