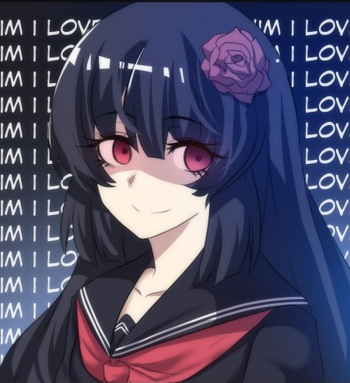 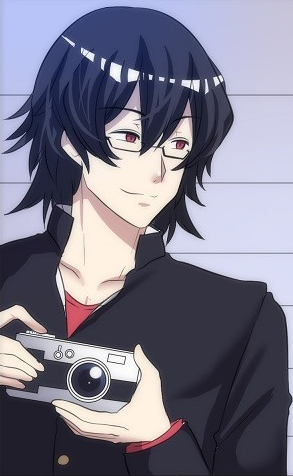 Ah..Junko..You're so cute.
The male lead of the comic. A quiet boy whose hobbies include soccer and taking photos of his crush Junko. 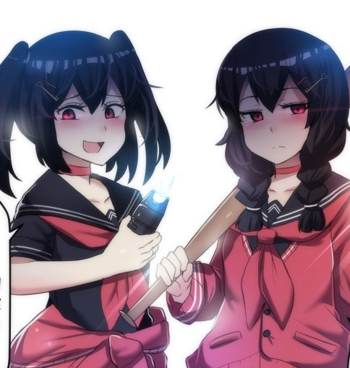 Aiko (right) and Airi (left)
A pair of sisters who have taken on manga-personalities to set themselves apart from each other. Ironically, they both ended up falling for the same guy.
Takeshi 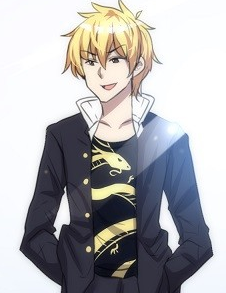 A delinquent who goes to the same school as Junko and Yukio. His life takes a turn for the worst when he decides to try his luck with Junko one day.
Hana 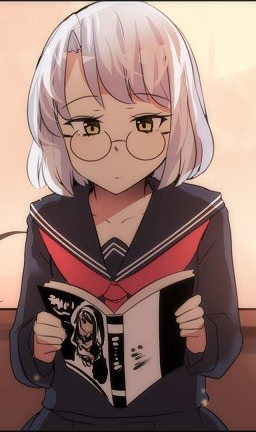 "I might need your help with a new trophy, Hana."
A doctor of some sorts whose "work" somehow encompasses turning young girls into "trophies".
Mrs. Ishikawa 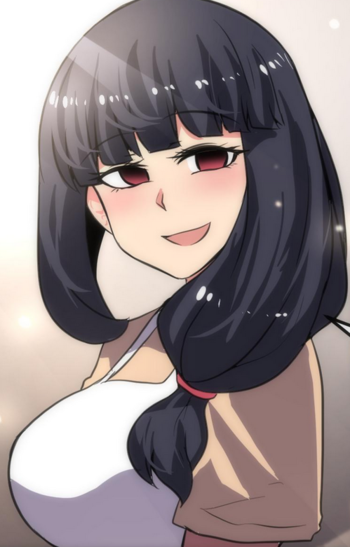 "Your dad is coming home from prison soon."
The mother of Junko, Aiko and Airi. A woman with a much more pleasant attitude than her daughters.
Kiyoshi Ishikawa 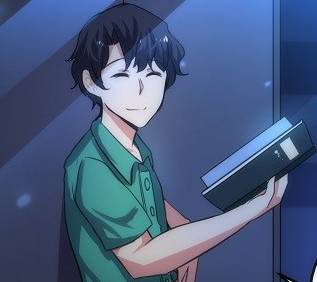 The father of Junko, Aiko and Airi, who spent the majority of Junko's childhood in prison.
Guard: "Please don't hurt me..."