Characters from Sonic Soldier Borgman, including the original series (and OVA's) and the 2058 OVA

open/close all folders
The Sonic Team (2030) 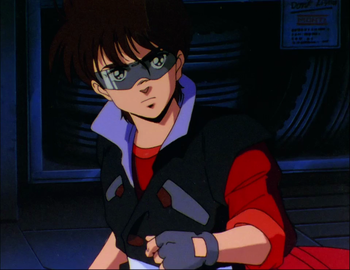 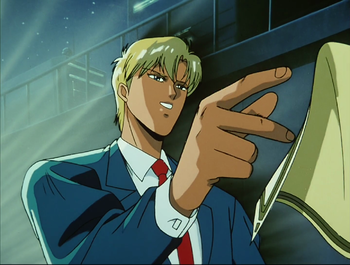 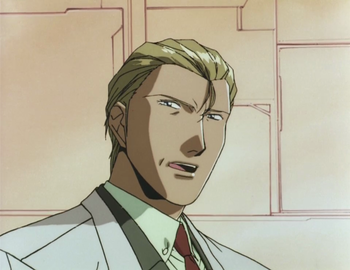 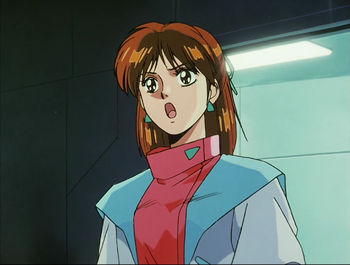 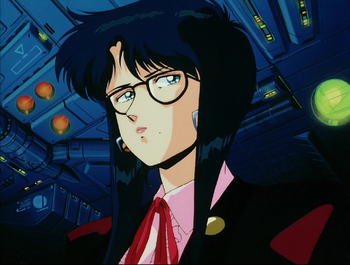 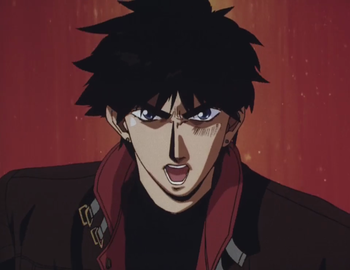 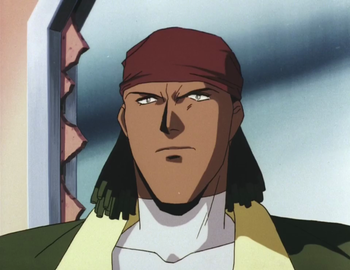 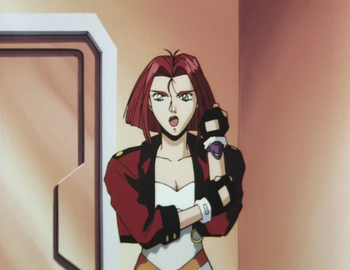 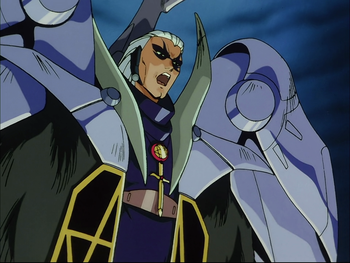 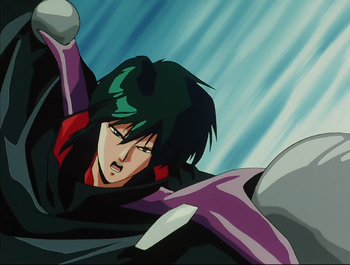 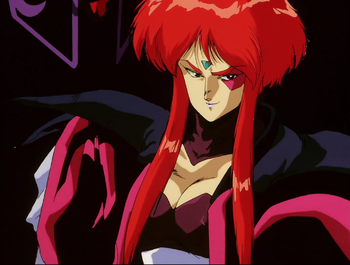 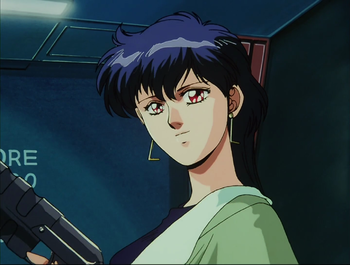 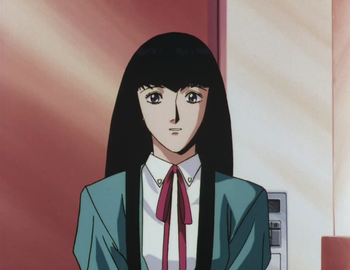 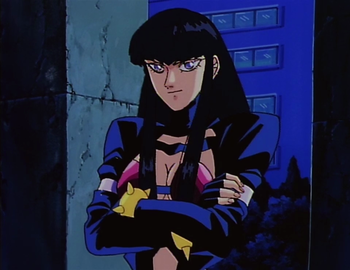