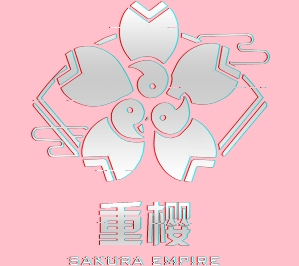 Ship Prefix: IJN / IRN (CN version)note Intentional corruption by Yongshi/Manjuu due to Mainland Chinese censorship laws (The R is derived from the Mandarin reading of the characters 日本, which is romanized as Rìběn). Every IJN ship in the Chinese version appears with fake names in Chinese (English names are un-affected).

Representing the Dai Nippon Teikoku Kaigun or Imperial Japanese Navy, the Sakura Empire is a member of the "Crimson Axis" alliance with Ironblood, making their ships more difficult to obtain early game but in return become a lot more powerful late game. In particular, a number of them don't live in the gacha at all - they're only available as rewards in certain story chapters. More than a few are a bit infamous for this.

A unique feature of Sakura Empire ships in Azur Lane is their animal ears and tails as a reference to the youkai and oni in Japanese mythology. They tend to lean towards offense with skills such as Double Torpedo and Focused Attack. Their frontline ships largely focus on torpedoes, even more so than the Royal Navy, and their carriers rival the Eagle Union's in strength. However, their major carriers work better in pairs than alone. They are the only faction to field Aviation Battleships, which trade auxiliary guns for aircraft.

With ships such as Mikasa and Nagato and skills that encourage team synergy by making individual ships stronger together than alone, the Sakura Empire rivals the Royal Navy in sheer single faction focus. 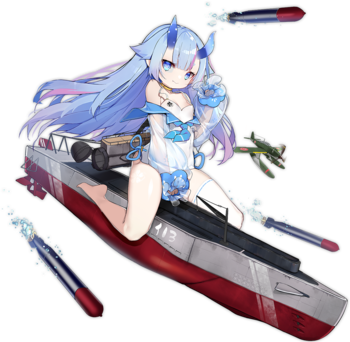 Hi, Commander. I'm the aviation submarine I-13. My hobbies include aircraft and gazing up at the sky! Also, this is my friend, my Seiran. I'm glad to meet you. 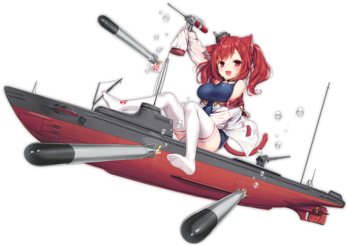 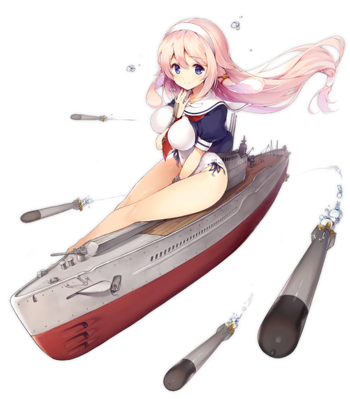 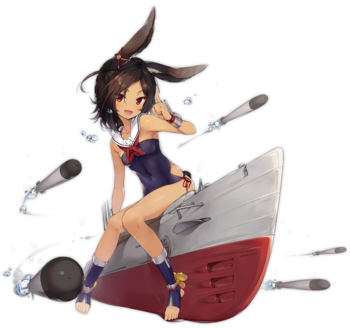 Submarine I-26 has arrived to be your roommate from now on! Hehehe~ Let me guess: you've really been looking forward to meeting me, right? 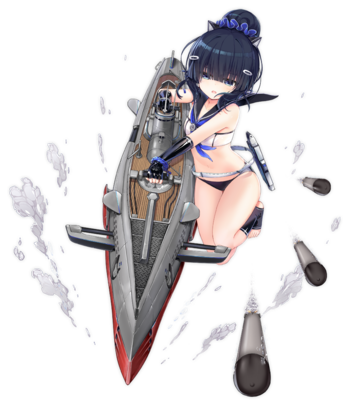 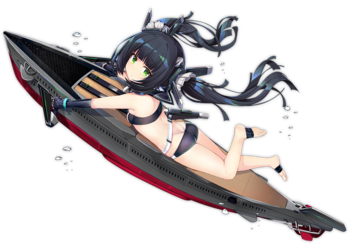 I-58, reporting in. I usually like hanging out in the water by the docks, so you know where to look if you need me~ 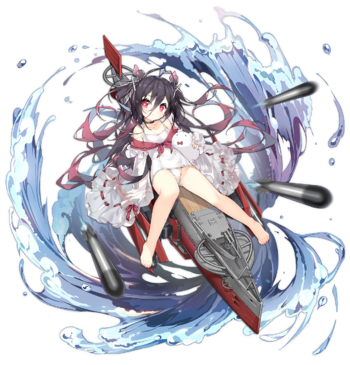 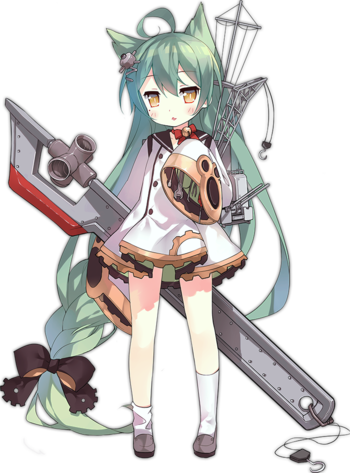 I'm Akashi, the Combined Fleet's sole repair ship. I want you to let me take care of you if you get hurt. But still, don't take your own life lightly… 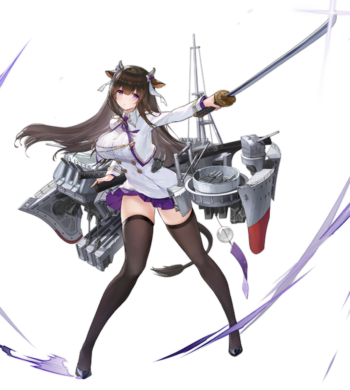 Well met, Commander. I am Kashino, munition ship of the Sakura Empire. Hmm... I may be a rather peculiar ship, but... if there's anything I can help with, please entrust it to me... is that acceptable?