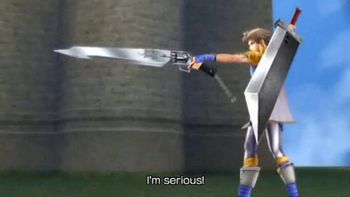 With a plethora of moments to stun players in awe, is it any wonder Final Fantasy is such a neck-snappingly popular series?