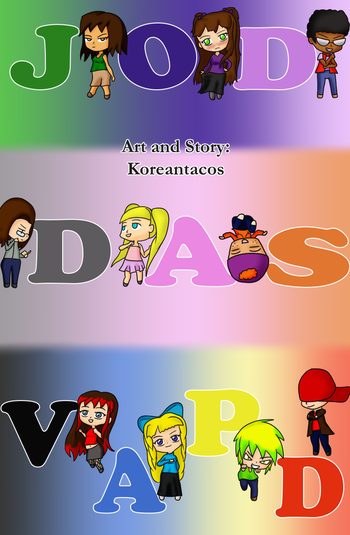 is a weekly slice of life comic started in 2014 by Korean Tacos revolving around the daily lives of ten best friends in their 20's as they navigate the ups and downs of being adults.

Now has a Characters page that needs some love!