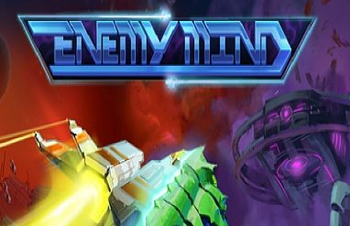 is a scrolling space Shoot 'em Up released on PC through Steam in 2014.
Advertisement:

It has a unique core mechanic: the ability to psychically jump between enemy ships. There are more than 20 different types of ships to take control of in this manner, each with different speed, armour, ammo, and methods of attack. Most of these belong to one of two races: humanity or Aratus. Interestingly, the glimpses of story you're given (as well as the ending) depend on which faction's ships you prefer, both over time and during specific moments.