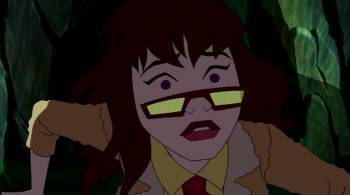 "Just keep going, Scoob."
"They're good kids. Better than we were."
— Cassidy Williams