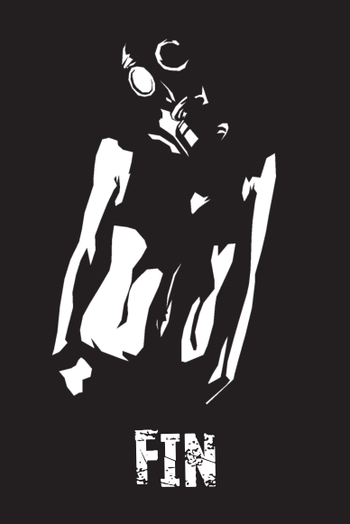 This is The End. Now play.
Advertisement:

Apocalypse World is a Tabletop RPG from Vincent and Meguey Baker of lumpley games, also known for Dogs in the Vineyard. It focuses on a post-apocalyptic setting, but also supplies suggestions for hacking the game for use with other settings—see Powered by the Apocalypse. It is available here: http://apocalypse-world.com/

The second edition of the game

has been funded on Kickstarter.