Referenced By / Beavis and Butt-Head 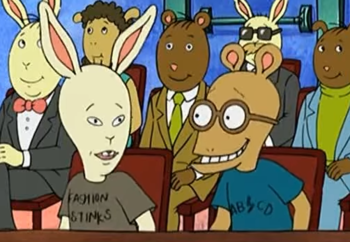