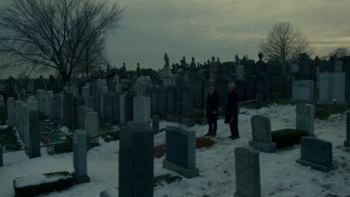 The Hand kidnaps twenty of the people Daredevil saved (including Karen) in order to draw out Daredevil and Elektra.