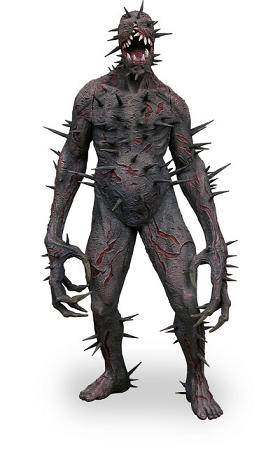 "Does somebody need a hug?"
Advertisement:

Resident Evil 4 may be the start of the series shift to action, but don't be fooled: this is still a horror game, through and through.