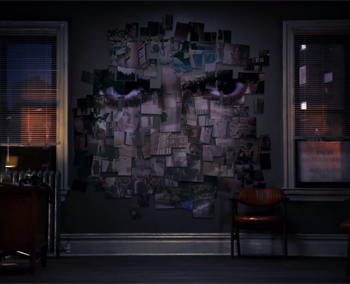 Episode 1, AKA Ladies Night
Episode 2, AKA Crush Syndrome
Episode 3, AKA It's Called Whiskey
Episode 4, AKA 99 Friends