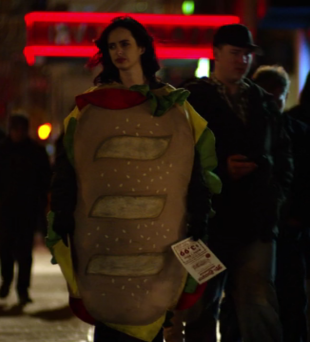 Episode 1, AKA Ladies' Night
Episode 2, AKA Crush Syndrome
Episode 3, AKA It's Called Whiskey

Episode 4, AKA 99 Friends
Episode 5, AKA The Sandwich Saved Me
Episode 6, AKA You're a Winner!
Episode 7, AKA Top Shelf Perverts
Episode 8, AKA WWJD?