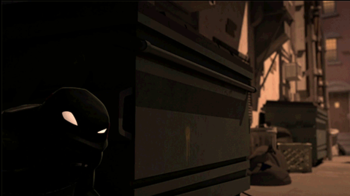 Contrast this index with Obvious Index.