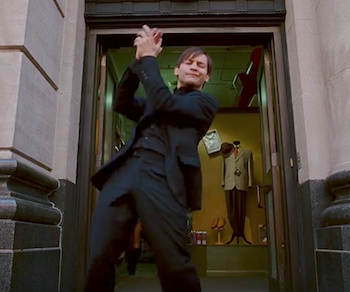 "We don't really talk about this."
Advertisement: