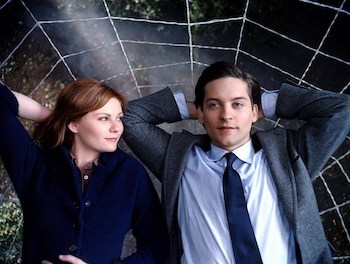 "You know, I'd like to sing on stage for the rest of my life... with you in the first row."
Advertisement: