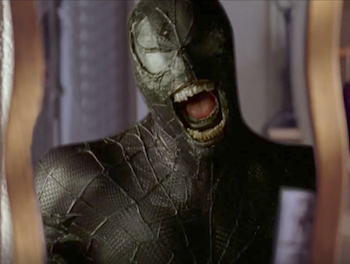 Maybe this scene was deleted for good reason.
Advertisement:
The Video Game