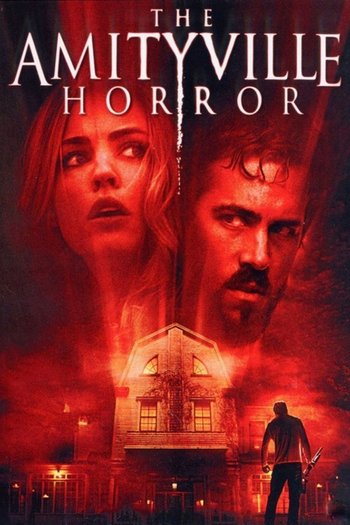 Like in the previous film, a family moves into a Haunted House residing in Amityville, and the evil within it starts messing with them.