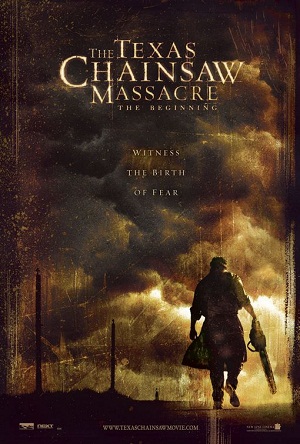 The film opens on a scene that tells the audience how Leatherface came to the Hewitt family. Cut to thirty years later, where two brothers and their girlfriends are having one last road trip together through Texas. After a run-in with some bikers, they become targets of Hewitt family's brand of Southern Comfort.