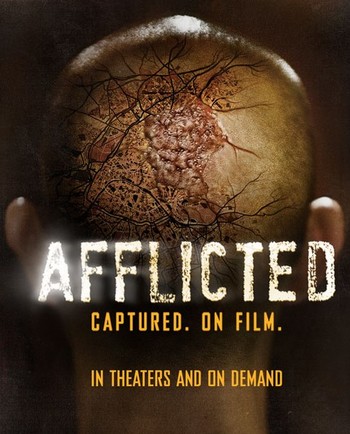 A 2013 Canadian Found Footage horror film, directed by and starring Clif Prowse and Derek Lee. It revolves around two friends who go abroad on a trip of a lifetime to film a travel documentary and have fun, but their trip is interrupted when one of them contracts a mysterious disease after sleeping with a woman he meets in Paris. The disease grants him superhuman abilities, but also slowly starts to erode his humanity and substantially changes his diet, leading to a race to find a way to cure him before it’s too late.