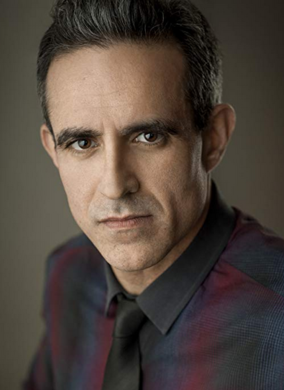 Samuel started voice-acting in 1990. He was also born in the same place as Matt Hill. The two are often cast together as friends, most famously as Edd (Vincent) and Ed (Hill) from Ed, Edd, n Eddy and as the two protagonists of Gundam SEED; Athrun Zala (Vincent) and Kira Yamato (Hill). He tends to be typecast as The Smart Guy, though not always.