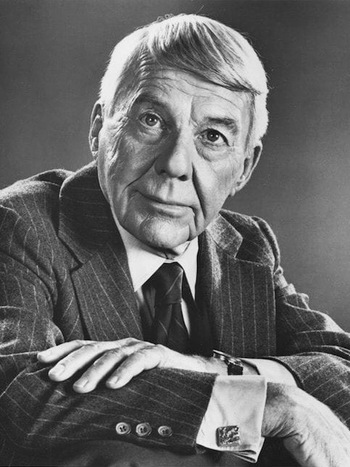 Originally from Traverse City, Michigan, he was a noted Broadway and Off-Broadway actor, winning Tony Awards for Finian's Rainbow and The Teahouse of the August Moon. His notable film roles included Adam's Rib, The Three Faces of Eve (co-starring with Joanne Woodward in her Academy Award-winning role), and The Andromeda Strain. He played the title character’s police inspector father on Ellery Queen and Blanche’s daddy in one episode of The Golden Girls.

Wayne was married to Jane Gordon from 1941 to her death in 1993; they had three children together. He died of lung cancer at the age of 81.