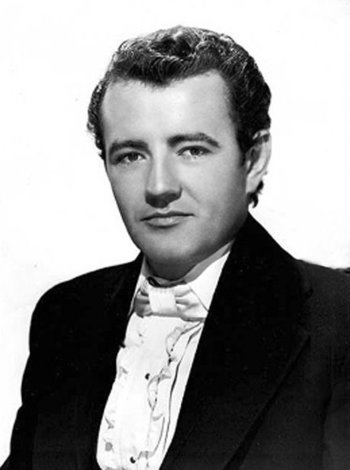 He was married to Jennifer Jones, with whom he starred in the war epic Since You Went Away (1944). During filming, his relationship with Jones ended and she began a relationship with producer David O. Selznick, resulting in a painful separation and divorce from Jones. Walker and Jones's son, Robert Walker Jr., was also an actor.

He best known for his starring role in Alfred Hitchcock's thriller Strangers on a Train (1951), which was released shortly before his death. Having suffered from alcoholism and mental illness, Walker died after his psychiatrist administered him a prescription drug; Walker had allegedly been drinking before, and it is believed the combination of the drug and alcohol caused his death.