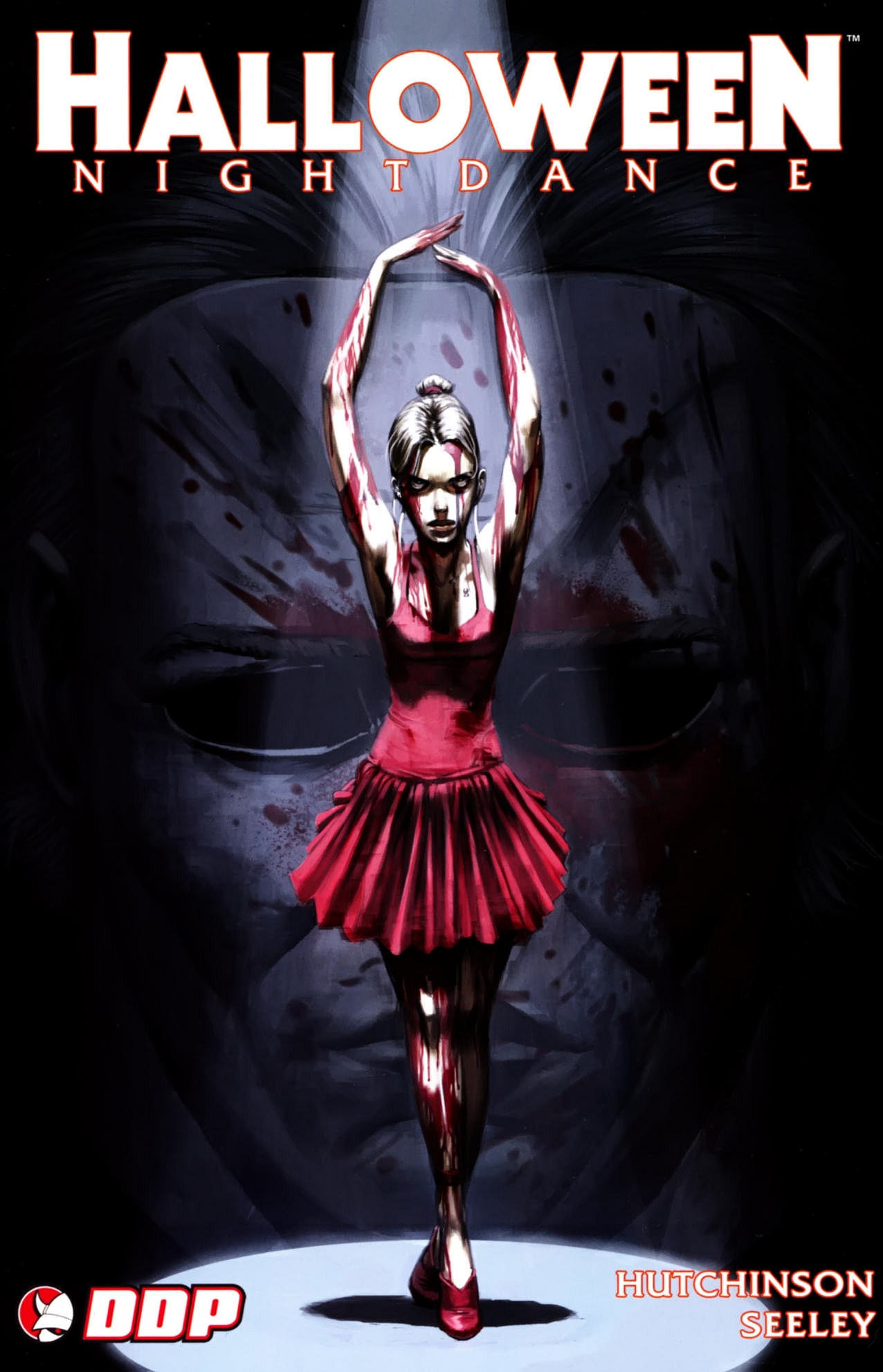 A comic miniseries based on the Halloween movies by Devil's Due Publishing.

Lisa, a girl on the verge of adulthood with a traumatic past, finds herself in the middle of a sinister plot by the famed killer Michael Myers.