To head back to the main character index, go here.
open/close all folders
In General
Advertisement:
Seito 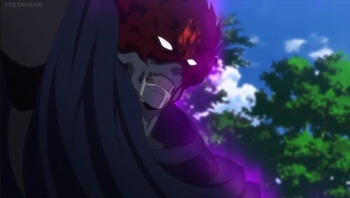 The one who unsealed Brynhildr and caused Basara and his father's banishment form the tribe. 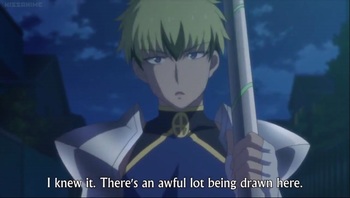 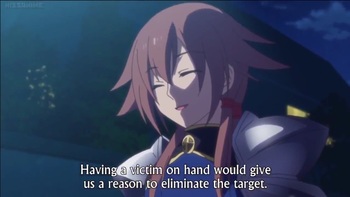 Voiced by: Daisuke Hirakawa (Japanese), Brian Beacock (English)
The man sent from the "Hero Village" to oversee the fight between Takashi, Kurumi, and Yuki against Mio, Maria, and Basara. Aka, the "elimination" of Mio.