This page lists the characters affiliated with Hijirigasaka Academy of The Testament of Sister New Devil To head back to the main character index, go here. 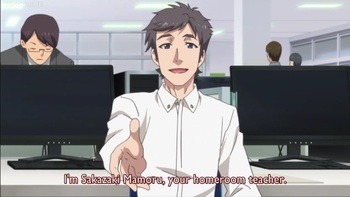 Basara's homeroom teacher, and the first teacher he meets upon transferring in. 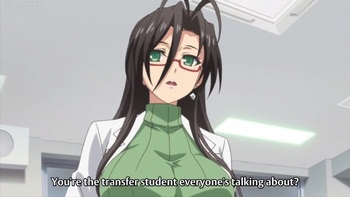 The extremely beautiful school nurse, Hasegawa had kept a distant eye and a friendly ear for Basara. Her advice to him, even when he purposefully kept her in the dark about his dealing with demons and the heroes, was always spot-on. Later on, it becomes apparent that she has much more than a passing interest in the young Basara. 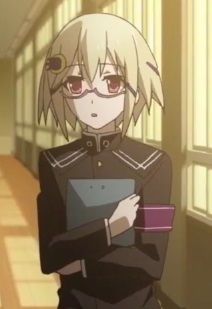 A student who serves on the school's newspaper club. 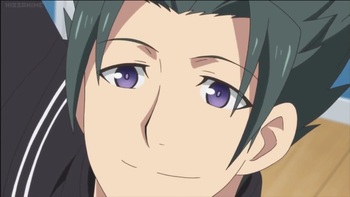 Keep an eye out for him.
Voiced by: Tomokazu Sugita (Japanese), Ray Chase (English)

The only male student to hang out with Basara and not try to harass him due to being immediately targeted by the school idols Yuki and Mio when he transferred in. 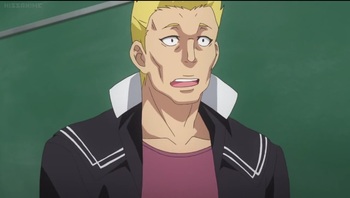 The leader of a gang of delinquents that takes an immediate dislike to Basara because Basara caught the eye of both Yuki and Mio upon transferring in. 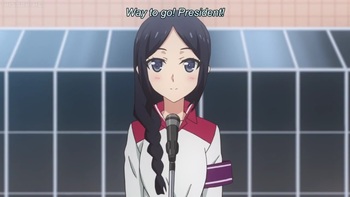 Mio's classmates and closest friends prior to meeting Basara.