Characters / The Greatest Freakout Ever 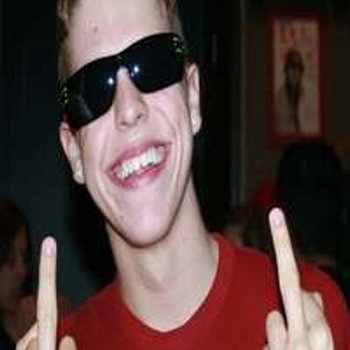 The main subject of the freakout videos. As the titles would imply, Stephen freaks out over a variety of things, often resulting in him breaking something. 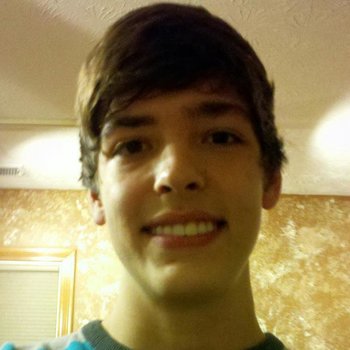 Jack is Stephen's brother, and the filmer of his freakouts. He's usually very mischievous and happy in the videos.